India’s effort to “fight corruption” and “untaxed wealth” by rendering high value currency bills obsolete has created disastrous consequences in a country that, for the most part, runs on cash. Those consequences are now impacting the once thriving diamond trade in India… 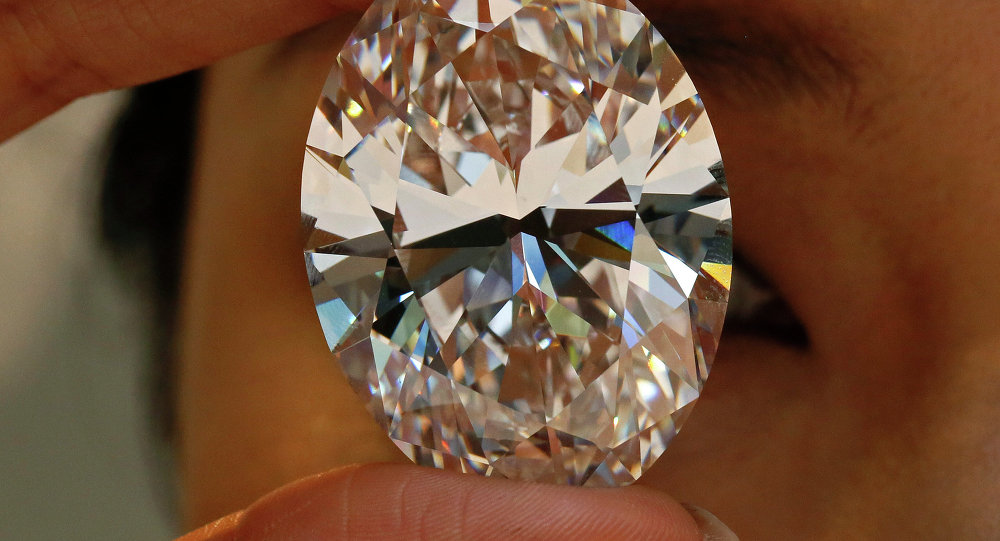 Surat, India is an international hub for diamond cutting and polishing. But the trade is largely driven by cash transactions. With high-value currency no longer available to either side of the trade, business is slowing to a crawl.

India’s Surat, a hub for cutting and polishing of the world’s 80 per cent of diamonds by volume, is seeing reduced operations. Craftsmen now spend less amount of time at their workshops than their daily work quota. The shortage in currency notes since November 8 (when Modi live broadcast the currency ban) has affected production processes as most transactions are done on cash basis.

The shortage of cash is just the beginning of the problems for an industry that has thrived on transactions done with unaccounted cash. Modi’s efforts to enhance tax compliance and curb black money and money laundering through conventional instruments such as gold and diamonds and other precious metals is affecting the industry, which employs one million people in India, most of them in Surat.

Modi’s demonetization drive has come at a time when the diamond industry is struggling to recover. Major diamond mining firms such as Anglo American-owned De Beers and smaller Canadian producers such as Stornoway Diamond and Dominion Diamond are seeing weaker demand and prices for cheaper stones used in lower-priced jewelry.

But the picture is hazy at the retail level. Negative demand in India has created a situation where low quality diamonds could be exported to overseas markets creating a temporary oversupply situation. The impact on production process could create an artificial scarcity in the coming months. The sales of diamond jewelry plunged by 70 per cent during the wedding season due to the cash crunch. Moreover, the demand is unlikely to revive any time soon as India struggles to dispense enough new notes, say industry experts and shop owners.

The crisis hit at a time when there were plenty of stones in the retail pipeline or being processed. India’s rough diamond imports between April and November jumped 30.5 percent, while exports of cut and polished diamonds during the period rose 12.2 percent, GJEPC data shows.

“We bought rough diamonds aggressively, expecting a rise in exports and local demand, but now there are no buyers in the market,” rued a Delhi jeweler.

This may seem like a problem from a world away. Rest assured, however, this problem will impact the diamond market worldwide. That means the value of the diamond on your finger, or in your jewelry box, will certainly be impacted as the diamond trade is forced to adjust to the new landscape.